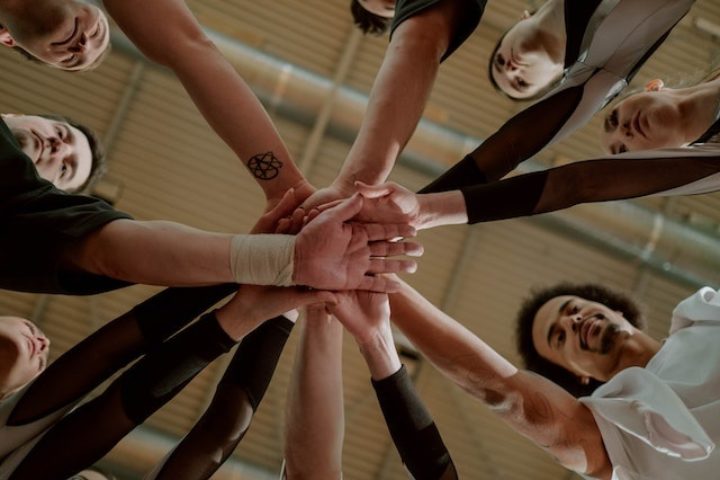 It has been three years since the last election of the new ICME Board in 2019 in Kyoto happened. It’s time to vote for a new ICME BOARD! We introduced the candidates on the ICME website: https://icme.mini.icom.museum/icme-board-elections-2022-2/

According to the ICME Statute, you can elect a president and 8 board members, for a total of 9 members.

All ICME members who have paid membership fees to ICOM in 2022 can vote. For the first time in ICME history, we will hold the most democratic election of the new ICME Board ever. Regardless of the distance, you have the opportunity to vote for the members of the new ICME Board!

The results will be announced on November 23, 2022, at the ICME annual meeting, after the online conference “The Power of Museums – to be continued”!

Section 6: Management of the International Committee

members**, including a Chairperson, a Secretary, a Treasurer, a webmaster and a newsletter editor,

elected by the Committee’s members. Members of the Executive Board shall be elected for a period of three years and may be re-elected

advance. Members (as identified in Section 4, para. 8) are eligible to stand for election.

the other members of the Board shall be elected for three years, and their mandate can be renewed

once. A member of the Board may subsequently be elected Chairperson. However, no one may

remain on the Board for more than twelve consecutive years.

themselves specific functions such as Secretary, Treasurer, Newsletter Editor and Webmaster.

position in ICOM unless authorized by the Executive Council.