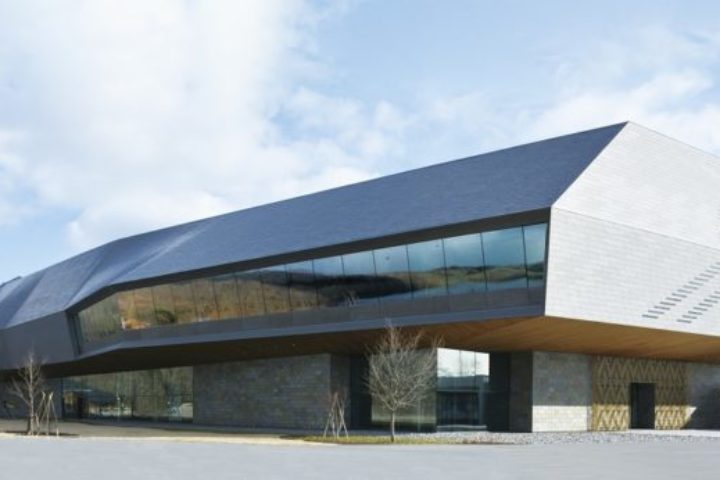 The National Ainu Museum, the first national museum dedicated to indigenous people in Japan, opened on 12 July 2020. The National Ainu Museum seeks to promote respect for the Ainu as an indigenous people in Japan, to establish proper recognition and understanding of Ainu history and culture both nationally and internationally, and to contribute to the creation and development of new Ainu culture.
The museum is an integral part of Upopoy, which is comprised of the museum, the National Ainu Park and memorial site. Upopoy, a coined term meaning “singing together in a large group” in Ainu, acts as a foundation for the revival and continued development of the invaluable culture of the Ainu people. It represents the building of a forward-looking, vibrant society with a rich, diverse culture in which indigenous people are treated with respect and dignity.
It was originally scheduled to open on 24 April 2020, but was postponed twice due to the new coronavirus epidemic. In order to prevent the spread of infection, the museum is opening with restrictions in place such as limitations on the number of visitors and the suspension of hands-on exhibits. 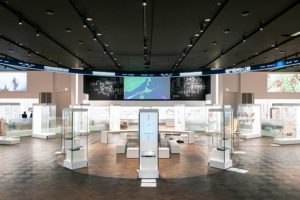 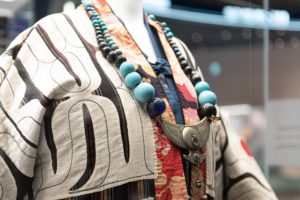 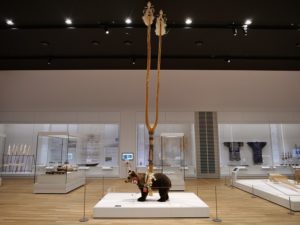 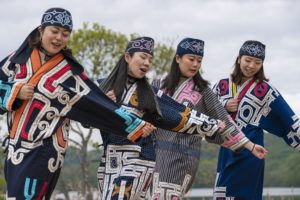 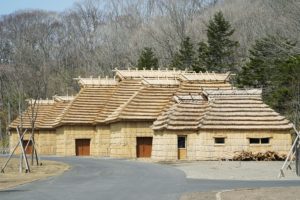